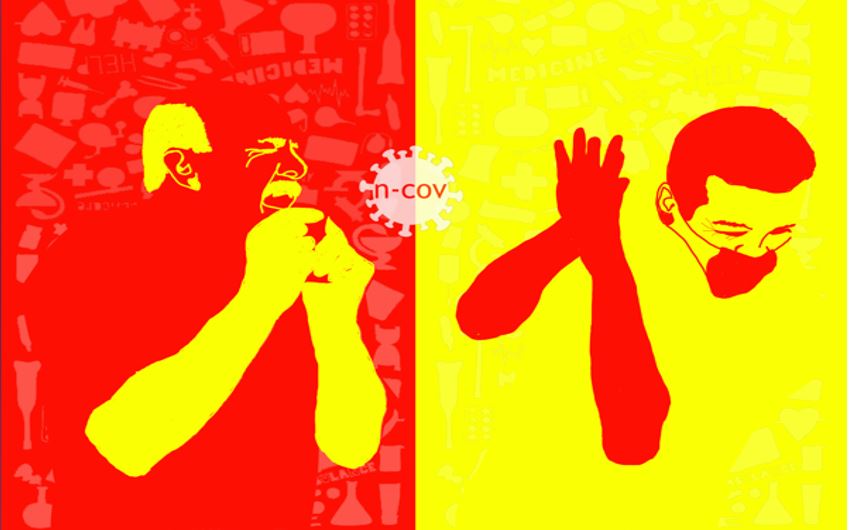 Stanley Milgram was a Prof in Harvard who did an interesting experiment. Milgram choose a stock broker in Boston and then he contacted 296 volunteers, one third of them were from Boston and rest from Omaha, Nebraska that is more than 1400 Kilometers away from Boston. Each of the 296 volunteers received a booklet that they were supposed to reach to the stock broker in Boston. If they knew the stock broker, they could send him directly and if they do not, they were asked to send to someone whom they think could deliver the booklet to the stock broker in Boston. Soon 64 of these booklets reached their destination and the average chain of connections it took was 5.2. This is how the concept six degrees of separation or the expression “it’s a small world” came into our vocabulary.

Now we know that it is not even six degrees of separation considering the global trade and travel and it is indeed a small world and this makes spreading of epidemics like Corona virus faster.

South Korea did a very good job of mapping the people affected by virus using technology and by Feb. 17, South Korea’s tally of COVID-19 patients were just 30 with zero deaths. They thought situation is under control. Remember India now has more than 30 cases people who are tested positive.

The 31st case, patient No. 31, discovered on Feb. 18, was a member of a quasi-Christian cult called Shincheonji, one of the religious movements in the country. After that within 8 days the infected peoples count went up to 977. This cult is estimated to have approximately 240,000 followers. So the 31st patient became the tipping point in wide spread reach of the virus in South Korea. Just one person getting affected by the virus and the total number of people affected went from 30 to almost 1000. To understand this we need to look into the construct of social networks and roles different people play in social networks.

While we know that the COVID-19 virus spread through physical proximity and contact, would there be certain kind of people who are more prone to getting the disease than others? I am not talking about the available data on elders and children who are more prone to the virus. I am talking about the social networks and our position in the networks that might have an impact on how prone we are in epidemics like this .

We are social animals and we have our social networks. Our friends, family, work colleagues, neighbours etc. Some of us has more social life, more friends and more social interactions and depending on where we are in a social network, we have access to certain other members. In the diagram below each members are the nodes and the lines represents their relationships and connections. You can see that Faiz is more connected to others than Krunal.

Chances are that in an epidemic like COVID- 19, Faiz could pass the virus to more people than Krunal at the same time if you want to pass a positive message to the community, Faiz will be in a better position than Krunal also.

Centrality might not be a property of a node, an individual alone. In some cities the disease spread faster than other cities. Some cities like New Delhi taken as a whole might have a high centrality. We have a Monday evening market where I live and people gather in large numbers to buy vegetables and other things and they do meet their neighbors, friends over there. Some cities might have low centrality where people usually do not come together in large numbers and interact with each other.

Sometimes, it is not the centrality, how central a person is in the network that affects the spread of a disease but the gatekeepers or bridges who connects multiple networks

While it is difficult to map these networks in our community and take preventive action, a general awareness about how infectious diseases spread through social connections and how some people could accelerate this spread is useful. If you happened to be a Hub with so many connections and social interactions or a connector or a bridge, you need to be more careful and aware so that your proactive actions could reduce the spread.

Santhosh Babu is a founder of OrgLens, a start-up that maps and analyses social networks to increase organizational effectiveness. 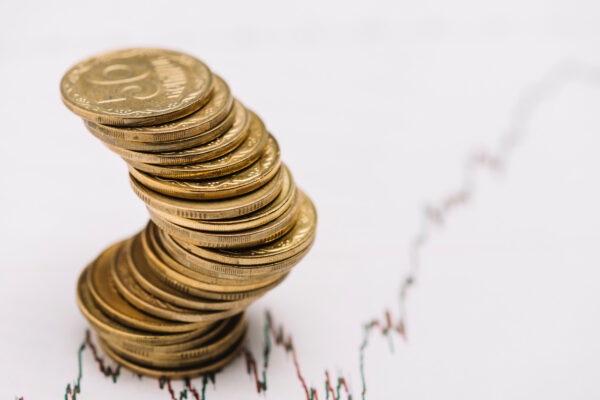 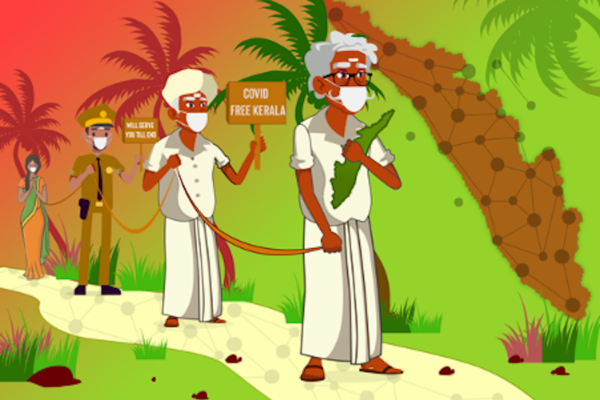 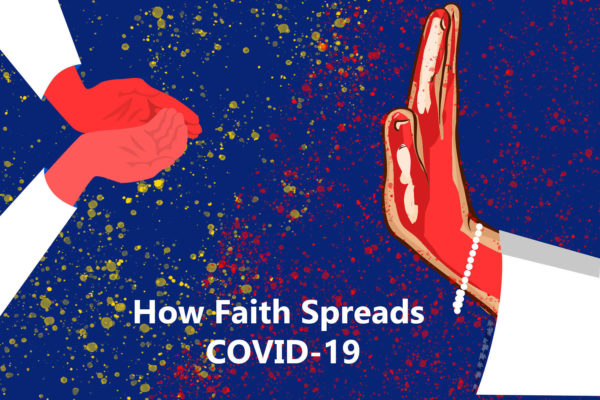 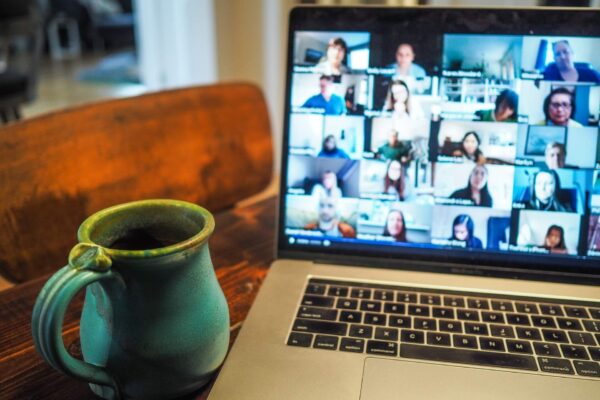